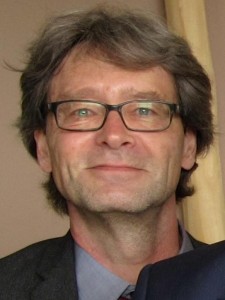 Kurt Widmer has directed more than 80 documentary films and TV programmes, varying in length from 30 to 52 minutes. His first experiences as a production manager were in the field of commercials and cinema productions. Later on, he became an assistant director working on various feature films in Switzerland and Austria. From the very beginning in 1993, he has been part of a small team of freelances working for NZZ Format, the well-known television programme of the Neue Zürcher Zeitung, Switzerland, which enjoys a high reputation all over the the German-speaking part of Europe. He has also directed image and instruction films: for example, for the Schweizer Nationalbank SNB and for the Neue Zürcher Zeitung. THE BUGATTIS is his first feature-length documentary.